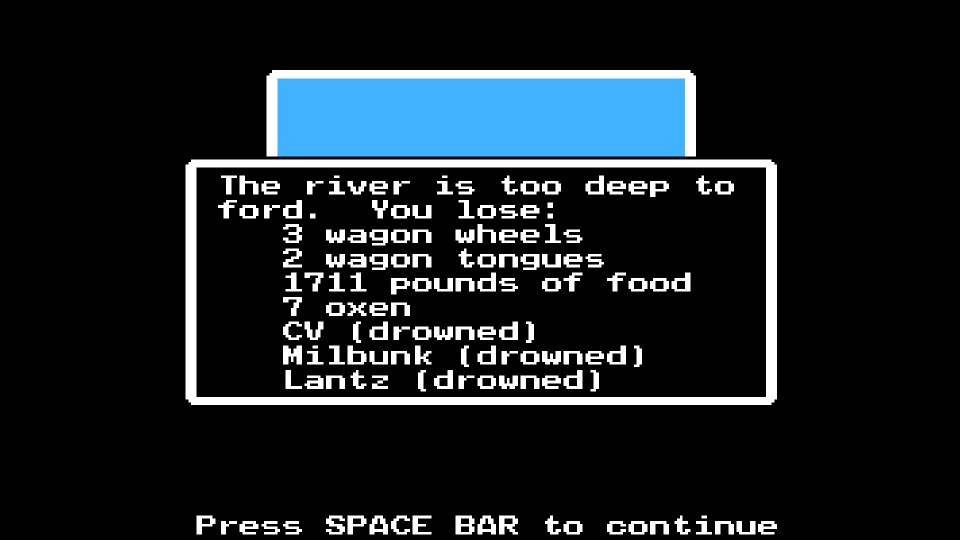 While scarcity may seem like an incredibly common theme across video games, given that it is a central mechanic in the genres of survival horrors and strategy, it is actually very rare to see scarcity as a major driver of narrative in games. Over the next few posts, we’re going to discuss a few games that feature scarcity as a principal mechanic driving the narrative and gameplay of their stories. Unfortunately, due to a few aspects, we’re not going to cover a few genres in this series, though we may come back to them later.

Genres we are disqualifying:

While resources and currencies often play a crucial part of many video games, very few narrative-heavy games explore the concept of scarcity in and of itself, usually only referring to it in the storyline in a clear example of gameplay and story separation – like in many RPG’s where the player is often obscenely rich, but still cannot buy supplies without going through a quest chain.

Instead, we find that actually involving the players themselves in the concept of scarcity – the fear, and results of running out of goods or currencies needed to survive, is…not very common. In fact, one of the first examples that comes to mind is Oregon Trail, the original game many of us played on school computers. Indeed, one of the key elements of the game was the fear of running out of necessities such as food, clothing, and bullets, with no guarantee of being able to reacquire them.

Indeed, the highest profile games nowadays seem unwilling to allow players to experience scarcity for a simple reason – they drive their own narrative and dramatic moments without allowing for the expensive, motion captured, voice acted cutscenes and scripted moments to be driven into the overarching narrative. As games have gotten more expensive, it is more and more frightening to a developer to allow the player to have their players drive their own narrative, as opposed to the clearly laid out, linear narrative that the designer has laid out.

What we will explore over the next few posts are a few games that actually blend the concept of scarcity with the storyline, and indeed, how scarcity can affect the player’s choices and decisions throughout the game.